Contrary to guidance from the Equal Employment Opportunity Commission (“EEOC”) and rulings of some other courts, the Eastern District of Virginia (“EDVA”) held in November that the Americans with Disabilities Act (“ADA”) does not require an employer to give special preference to an employee with a disability that seeks reassignment as a reasonable accommodation. In United States v. Woody, a deputy sheriff in the City of Richmond Sheriff’s Department was diagnosed with a cardiovascular disease and was no longer able to perform the essential functions of her job. The employee asked to be reassigned to a vacant position within the Department for which she was qualified. The Department received several other applications for this same vacant position and ultimately did not hire the disabled employee for the position because she was not the most qualified candidate. The United States brought an action in the EDVA against the Sheriff on behalf of the employee alleging that the Sheriff discriminated against the deputy sheriff in violation of the ADA. 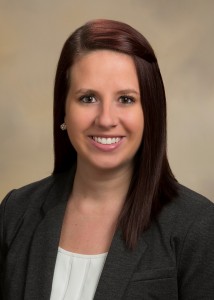